This piece, made as a visual tribute to the classical circus, was projected last June 20th in the main façade of the Arriaga Theatre in Bilbao, commemorating its 125th anniversary. This projection was included in the White Night of Bilbao, fantastic cultural event that invades the streets with artistic expressions (theater, music, audiovisual …). 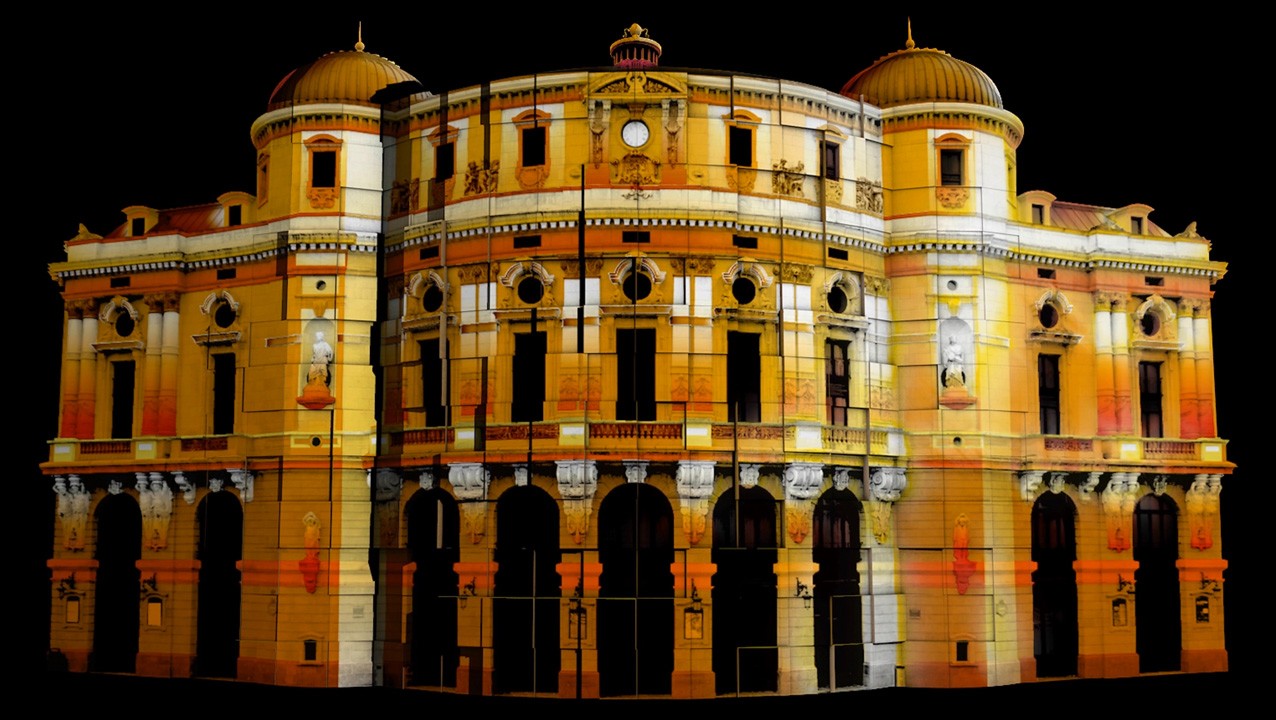 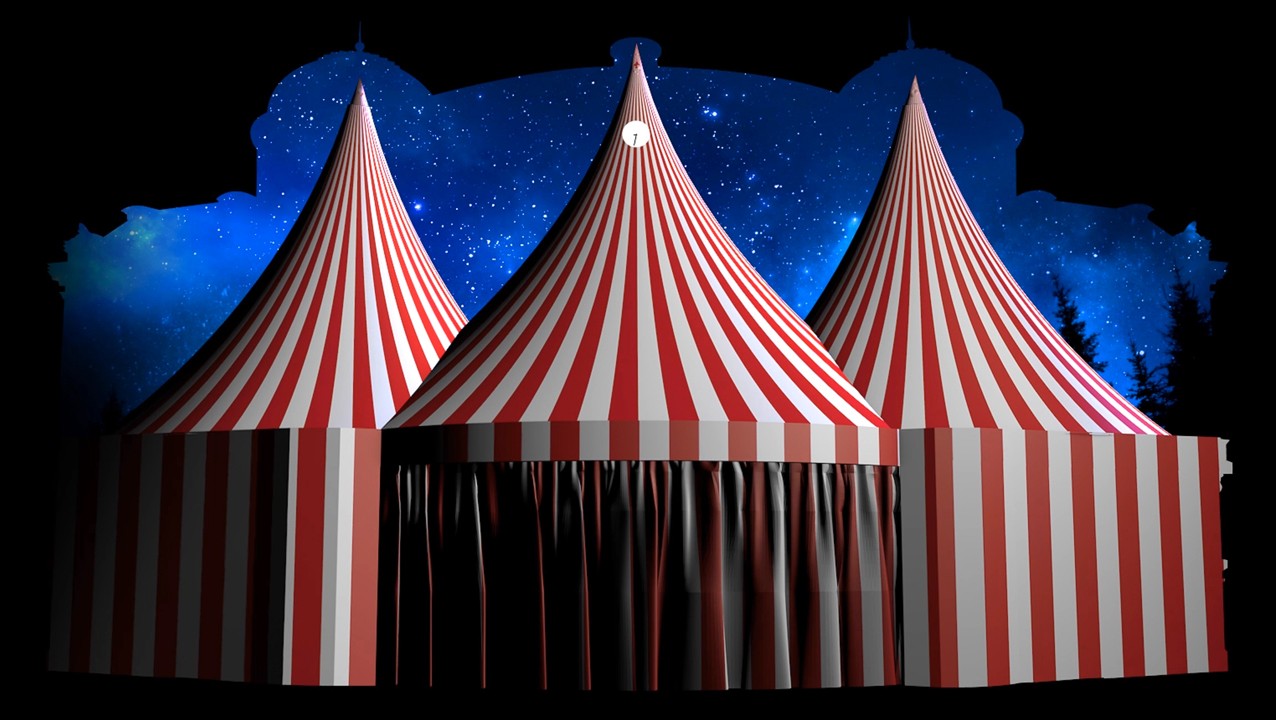 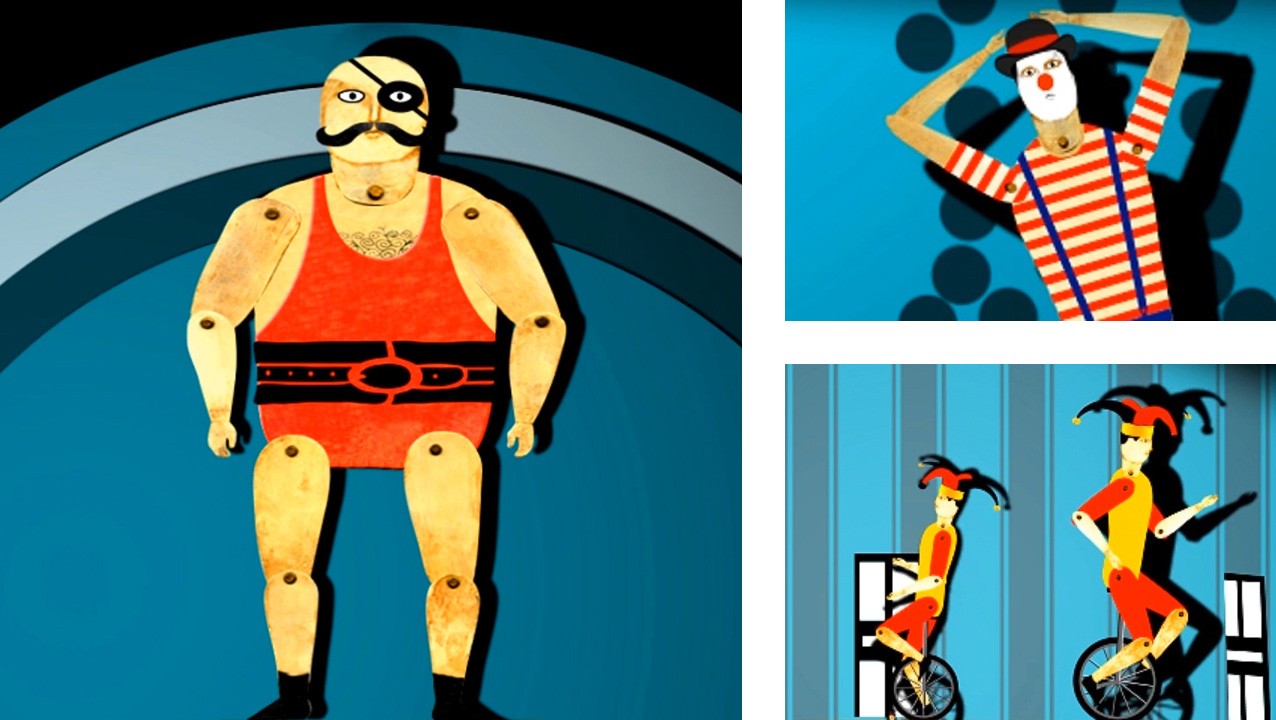 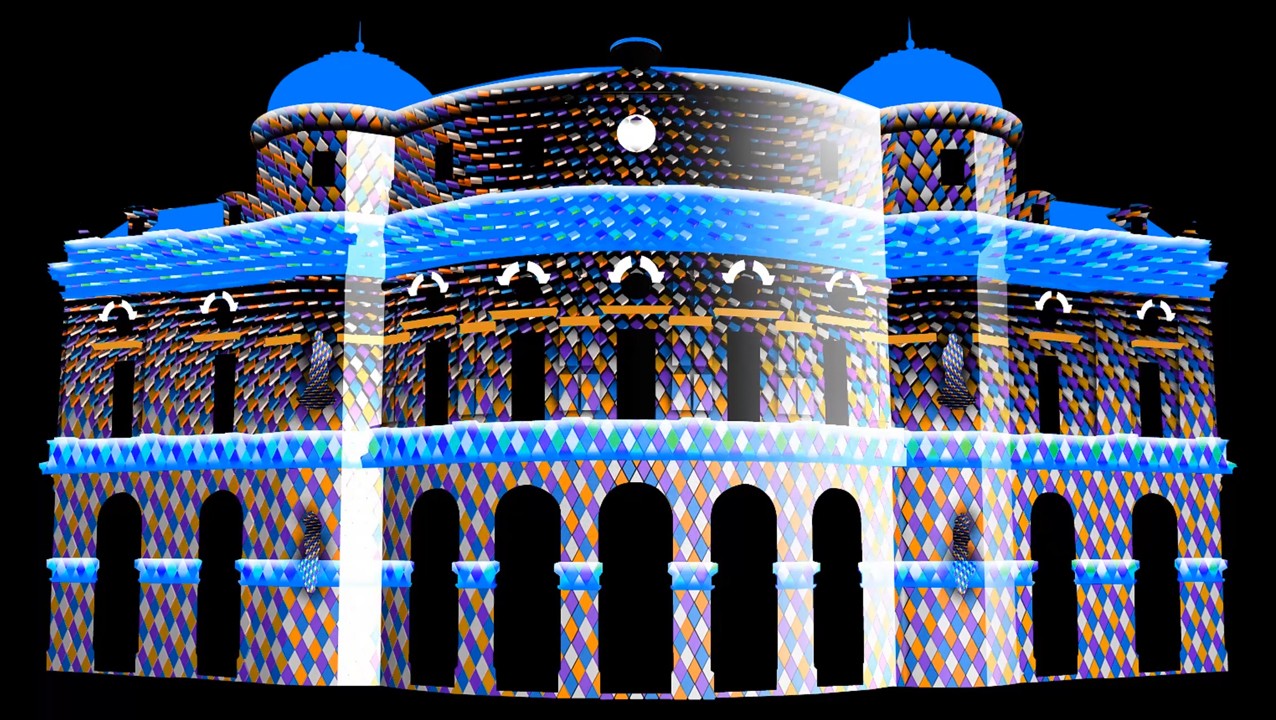