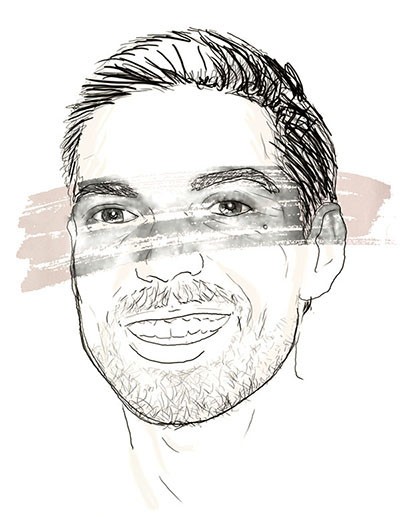 After this long experience, i decided to create a company with my friends Roger Amat and Xavi Trilla, martes.studio. At martes we are focused in music videos, advertisement and videomapping creation.

I graduate in industrial design at ELISAVA Barcelona School of Design and Engineering, after which, my professional career has developed on Motion Graphics and Digital production techniques in visual media. I worked in Barcelona TV for three years, on BTV chanel. Since 2011, I work as freelance for different companies, increasing my knowledge of visual language.